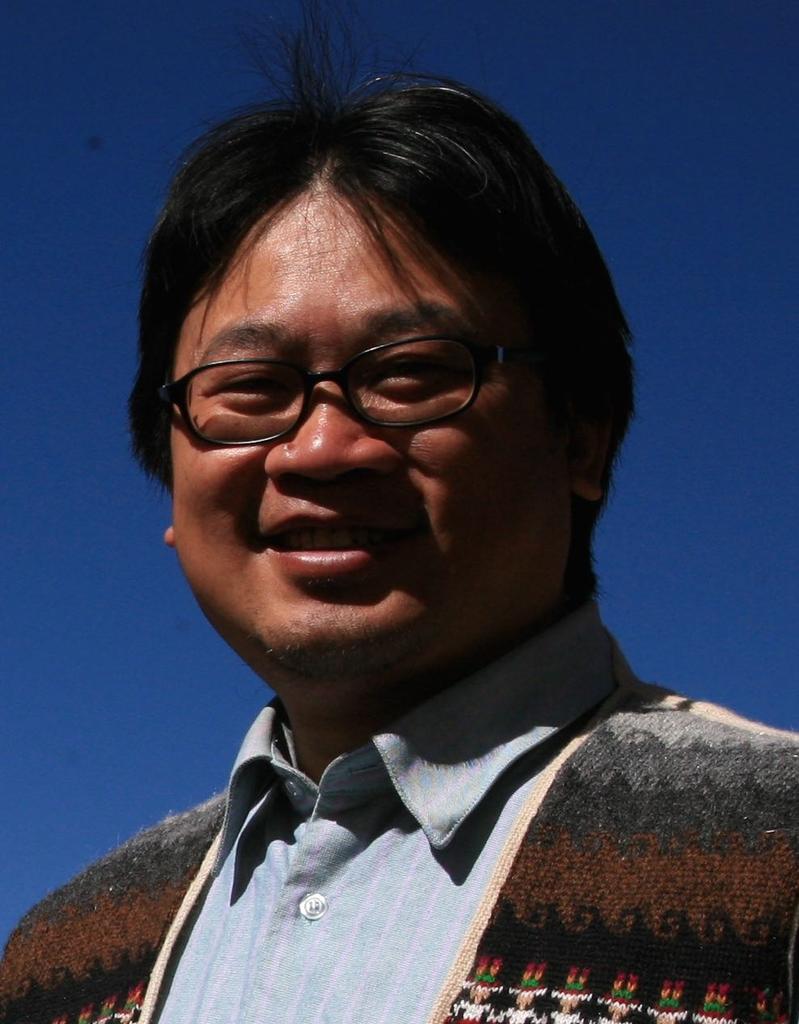 My principle research interests are as follows:
From a perspective of social-cultural analysis on nature, I continue to explore the relationship between environmental values and social change of different social groups. My main research topics during the past years include: the multi-cultural perspective on the ecological values of the Chi-lan cypress forests; indigenous community mapping and traditional territories; traditional indigenous ecological knowledge and socio-ecological system; political ecology of natural disasters; indigenous ecological governance; ecological pedagogy; and exploration of participatory action research methodology.

I have published my findings both in Chinese and English. I was invited in 2005 by Professor J. B. Callicott, the former president of the International Society of Environmental Ethics (ISEE), to assist in a case study on why environmental values are important, published in the textbook Principles of Conservation Biology (Sunderland: Massachusetts : Sinauer Associates) and representing one of the few cases of Taiwan’s nature conservation in international society at that time. In 2008, I hosted Professor Holmes Rolston, III, the founding father of environmental philosophy and founding president of ISEE, for the St. Fransis Assisi Lectures at Providence University, serving as the translator for his talk on “God’s Providence and Eco-centrism.”

Other than my scholarly work, I have integrated my research into the general education pedagogy, with 4 years as the director to reform the teaching system of general education in Providence University. I have also been chosen by the Ministry of Education as a distinguished teacher for my work in the course “Peoples and the Environment”. From the perspective of action-oriented research, I combined the ideals of general education and the usage of pedagogy to delve into the social practice field with “service learning” and received the Ministry of Education’s 2007 National service learning/volunteerism teacher of the year award. Starting in 2006, with the support of Shei-pa National Park, I worked alongside the Wu-Shiang Workshop and the company “Path of Light” in the production of the movie Once upon a Time, which is a DVD display of Tayal traditional ecological knowledge. This film won the Platinum prize in the ethnic/culture category at the April 2008 Remi Awards in the International Film Festival of Houston. This movie displays the topics of traditional indigenous knowledge and related issues to the general public through the networking of community universities and indigenous villages.

In the past years, I have actively participated in related international conferences, and have invited the key scholars from Australia, Canada, UK, and USA close to my academic field to Taiwan for academic exchange. Until now, I serve as an editorial advisory board member of the journal Environmental Humanities published by Duke University.  Since 2017, I have been invited as an honorary researcher by the Northern Institute, Charles Darwin University, Australia.

I am an active member of the International Society of Ethnobiology (ISE), having taken part in the work of setting up the code of ethics for working with indigenous peoples (including Chinese translation) and was invited to be a part of the international research team (see the following link: https://www.ethnobiology.net/what-we-do/core-programs/ise-ethics-program/code-of-ethics/). In 2008, I was elected the ISE Asian representative. In my term as the Asian representative, I host the First Asian Conference of Ethnobiology (FACE) in 2009 in Taiwan. 2014, I was re-elected as the regional representative of Oceania and Pacific Islands of International Society of Ethnobiology. In 2016, I organized the international eco-farmers walking workshop in Taiwan on behalf of ISE. I continue to write critiques and comments for indigenous peoples’ rights on the newspaper and social media. Here below is the websites.

Past and Current Supervisees